Samsung is the top-selling Android phone brand in this era. We have seen the success of this Korean based company which introduced a variety of mobile Series and Phones. One of which is the Samsung C Series phones. This series is a mid-range with a lot new and updated specs. This Series the Samsung Galaxy C Series comes with different Android phones which are affordable in price and doesn’t put any burden on the buyer. This is the main reason for the success of this Samsung Galaxy C Series phones. 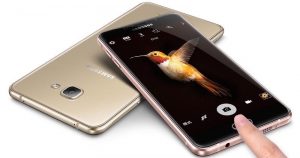 The Samsung C Series has a different variety of phones which are as follows. 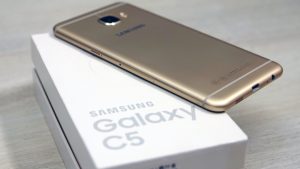 This mobile phone the Samsung Galaxy C5 is a compelling device with a lot of new and advanced features. This is the first Samsung C Series phone which was released in the year of 2017. The detail of the Samsung C5 phone is given below.

Removable storage microSD up to 256 GB. 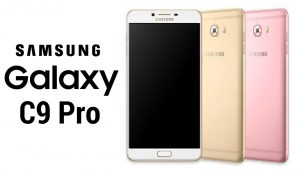 The Samsung Galaxy C9 Pro is the famous C series phone. This device can compete the S and Note series Galaxy Phones as the C9 Pro equips highly advanced specs and properties. The details are as follows.