The Samsung Galaxy A8 is the most awaited Galaxy A Series mobile phone. This mobile device the Samsung Galaxy A8 comes with latest and new specs for better performance. We have already seen the build quality and processor power of earlier A7 and A5 phones. Due to which we expect more from the Korean Mobile Phone Company Samsung. The Galaxy A8 phone is a mid-range device which isn’t too expensive. To know the complete Review of the Samsung Galaxy A8 Phone you can visit SamsungMobileSpecs.com.

The Samsung Galaxy A8 Main Features are as follows.

b: The device the Samsung Galaxy A8 comes with Super AMOLED Display.

c: The overall quality of the A8 is good but when it comes to Display quality Samsung outruns all other Android phones. With Full HD Resolution and 5.8-inch display Screen.

d: Always On Display for alerts and Notifications.

We can say that there may be some issues and problems when we use the device. No device is perfect therefore there might be some problems in the Samsung Galaxy A8 phone. Some of the common Samsung Phone Problems are as follows.

a: The WiFi isn’t working properly or dropping signals.

b: White lines appear on the main Screen.

c: The phone is misbehaving and restarting.

The new Samsung A Series phone the Galaxy A8 is a beautiful device. This phone comes with premium looks and design. The build quality is outstanding and comes in following colours Black, orchid grey, gold, blue.

Check out the full review Galaxy A8. 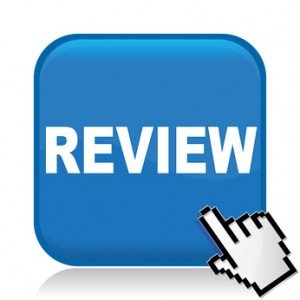 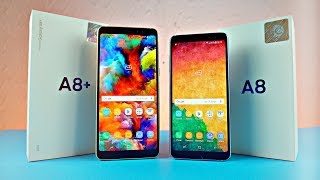 More Products from Galaxy A Series