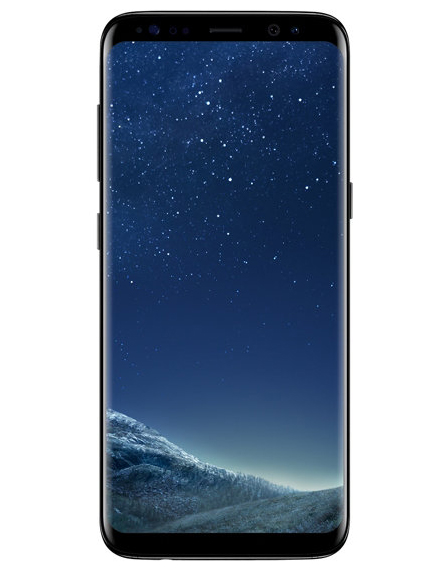 The Samsung Galaxy S series mobile phones are one of the most and most selling brands in the world. I still remember the arrival of the first S series mobile phone the Galaxy S1 in the market. That was a very big achievement for Samsung because in that era the king of the mobile world was Nokia.

Due to the success of the Samsung S1 Galaxy phone, Samsung continued to manufacture galaxy s mobile phones. With the passage of time we got Galaxy S2, S3 and finally, we are here with the latest Samsung Galaxy S8 and S8+ mobile phones. The Samsung S8 phone is a better and faster version of the S7 Galaxy Phone. S8 is bigger and got prominent edges on its screen and display. Galaxy S8 phone comes in a screen size of 5.7-inch which is bigger than its all predecessor.

Comparison of Samsung S8 vs iPhone 8:

In the coming section, we will talk about following features and difference of iPhone 8 vs S8 phone.

1: Which phone is better iPhone 8 or Samsung Galaxy S8?

4: iPhone 8 vs S8 processor and performance.

6:should i get iphone 8 or samsung s8

In short, we will tell you all the aspects and properties of both the mobile phone the Galaxy S8 and iPhone 8 in depth as we are going to do a versus battle.

S8 vs iPhone 8 specification: which one is more powerful?

Both the mobile phones are very fast and compelling in term of the processor and overall performance. We can not say without testing both the devices the S8 and iPhone 8 that which is the fastest between these two. Both have captured a large number of audience and users. But there are some factors which make these mobile phones unique and different from each other.

We know there are the different type of users, some prefer the Samsung brand whereas some go for the IOS version iPhone phones. Therefore, this should be noted that we are not hurting anyone’s emotions or sentiments as at the end of our review we will announce the winner of this round.

It is just a comparison which will tell the users and visitors to have a closer look at both the devices the Samsung Galaxy S8 and iPhone 8 mobile phone. Therefore, let us start the versus battle and let the time to unleash the winner of this specs fight. 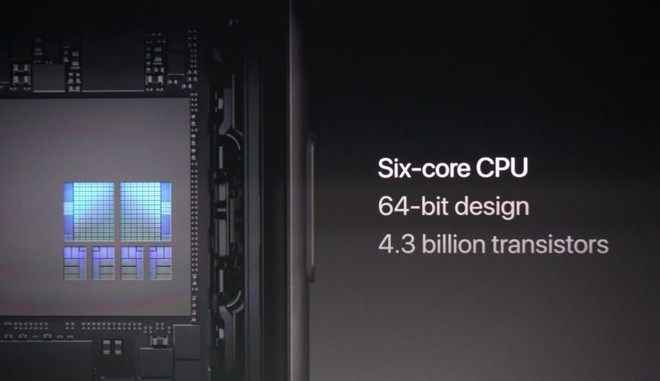 S8 Processor and Power:
The Samsung Galaxy S8 mobile phone uses a Qualcomm Snapdragon 835 processor, which is very fast and smooth if we compare it with the other Android brand phones in the market. And there is no doubt that this is the most powerful and latest chip Samsung ever introduced in any smartphone.

iPhone Processor and Performance:
Now let us talk about the iPhone 8 mobile phone. It was shocking, don’t get me wrong. The chip that Apple used in the iPhone 8 is an A11 Bionic chip.

We have tested both the mobile phones the S8 and iPhone 8 via different benchmarks, and in every test, the iPhone 8 topped the table with a bigger margin leaving the S8 mobile way behind. This is due to the A11 chip which Apple introduced in its iPhone 8, iPhone 8 plus and latest iPhone X mobile phones.

We also tested the iPhone 8 with the MacBook core i5 and i7. You can not believe the results, the iPhone 8 phone was faster than the Macbook core i5 processor. This clearly shows that the winner of this round is undoubtedly the iPhone 8. 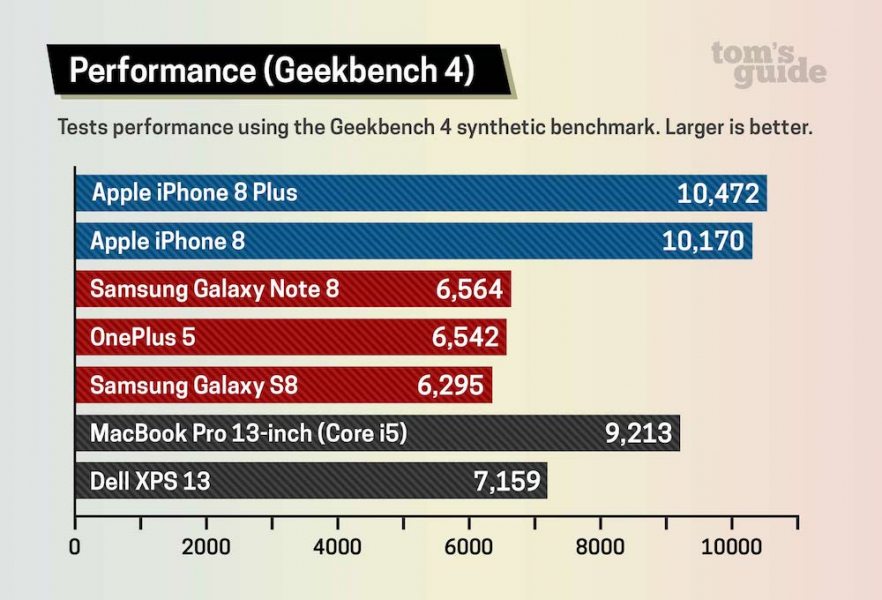 What is your opinion about the performance of the Bionic A11 chip of iPhone 8 and iPhone X? Don’t forget to share your thoughts in the comment section. 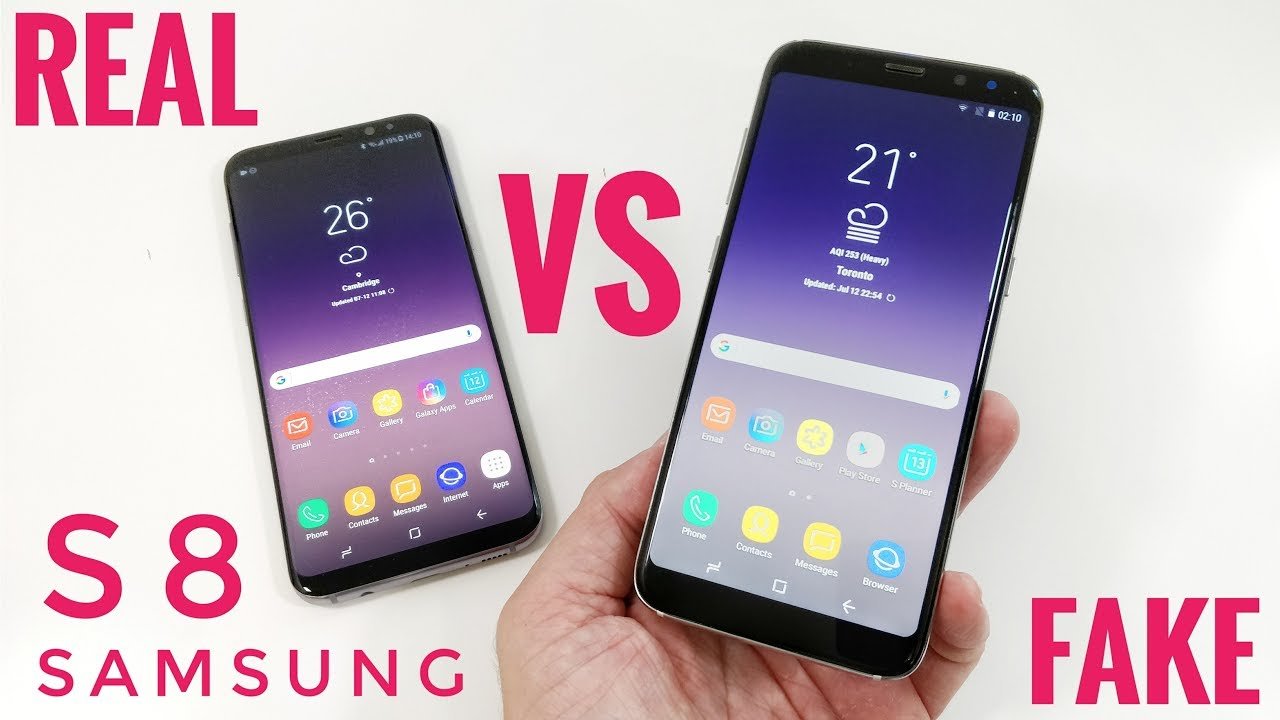 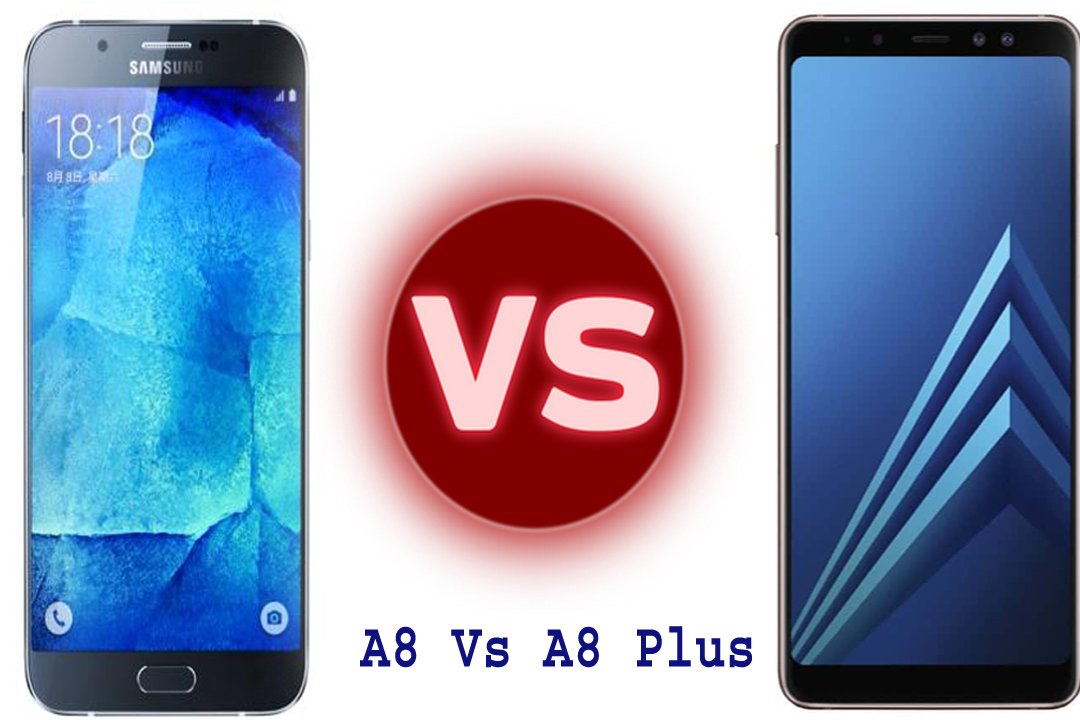 Samsung Galaxy A8 vs A8 plus