Talking about Samsung we can say that Samsung is the king of the Android world. There is no more mobile company except iPhone which is an IOS mobile company that can stand before Samsung. Samsung has successfully beaten the world’s most popular mobile company Nokia. Nokia was one time was the crown owner of the mobile world and have released some of the famous mobiles like Nokia N8, Nokia N70 series, etc.

Samsung Galaxy Models which are now not available as new are as follows.

As we know users have the curiosity to move towards the latest, unique and different technology. They were fed up by those Galaxy names due to which Samsung stopped their manufacturing and introduced new and fresh Samsung Galaxy Models Series.

Samsung Galaxy Y also was known as the Samsung Galaxy Young Series was one of the best and top-selling series from Samsung Flagship. It was a great series by Samsung which was affordable and didn’t put any burden on the pocket of the buyer. 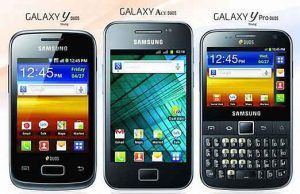 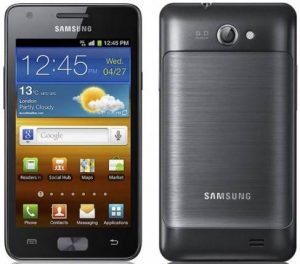