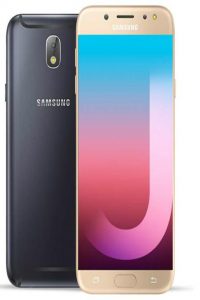 This time Samsung has extended the internal storage of the device to 32 gigabytes whereas the previous version had 16 GB of storage, which means there are more space and unlimited fun. Users can save more videos and apps as compared to the older device.

The device comes with a giant 5.5 widescreen display for a real video watching experience. Its super AMOLED technology has the ability to show and distinguish the depth of all color making the device look brighter and crisper so that user can enjoy watching High definition movies and 3d based games like never before. 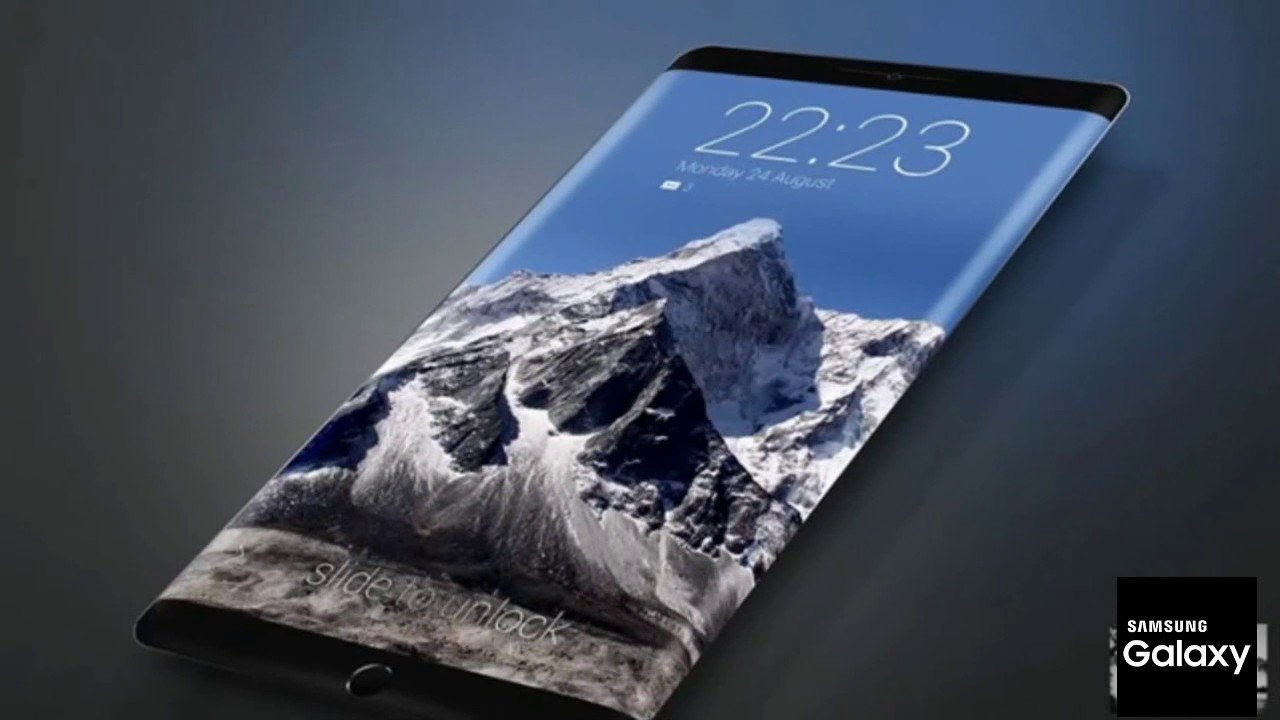